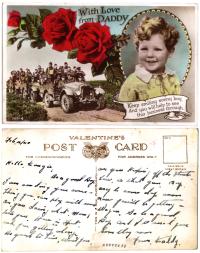 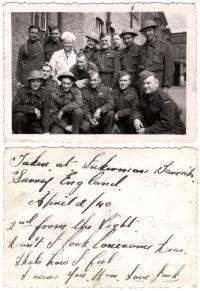 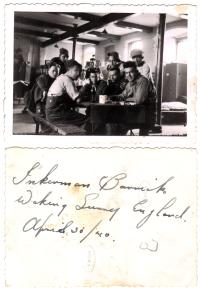 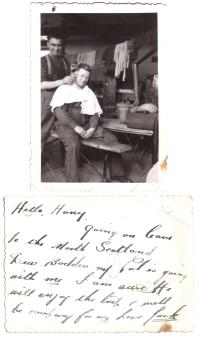 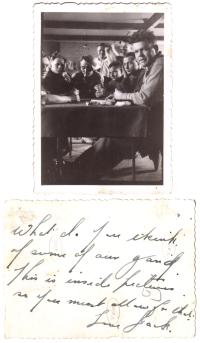 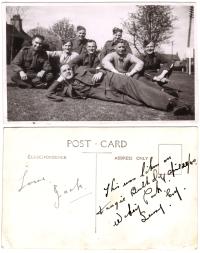 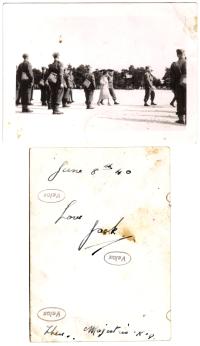 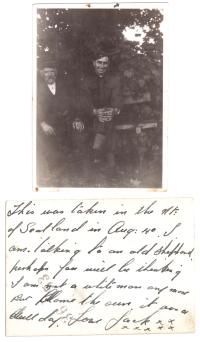 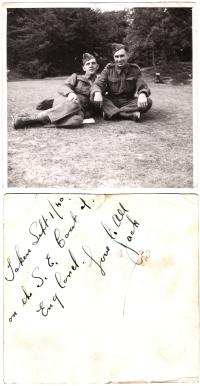 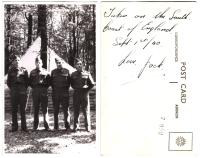 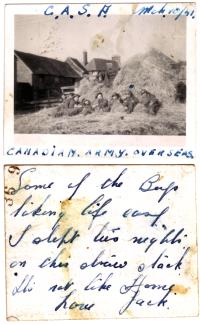 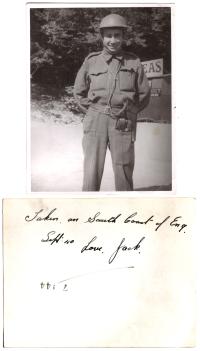 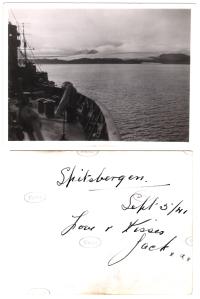 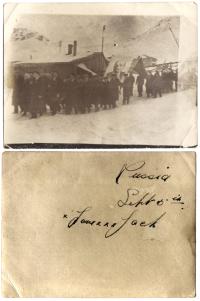 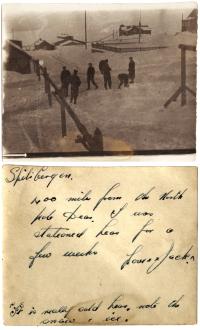 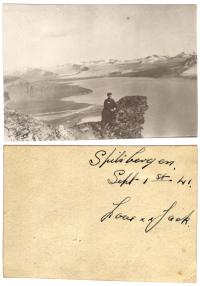 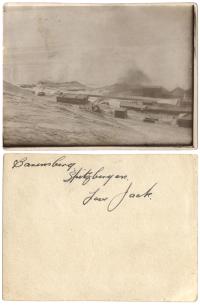 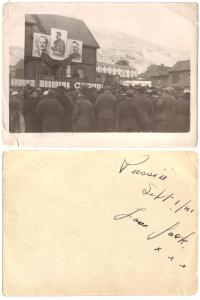 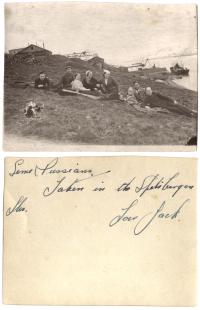 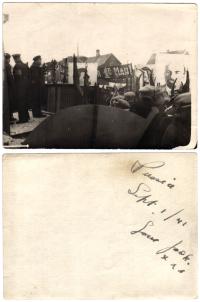 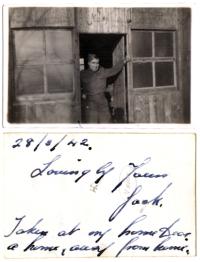 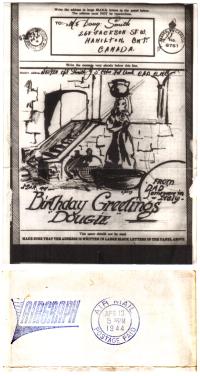 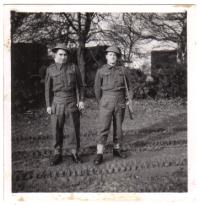 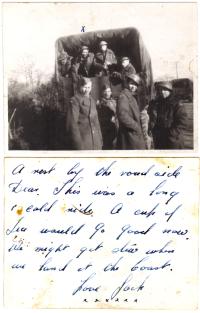 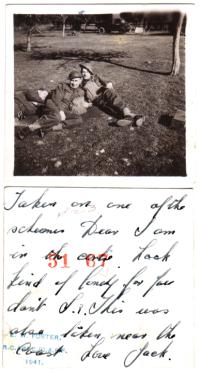 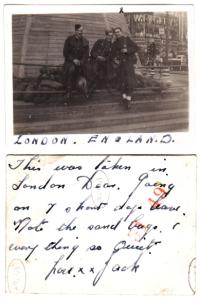 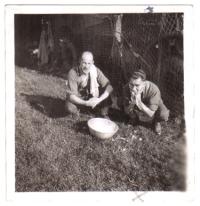 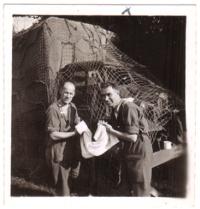 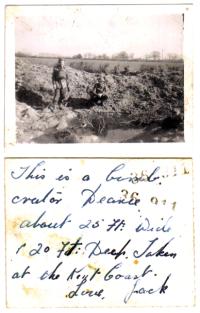 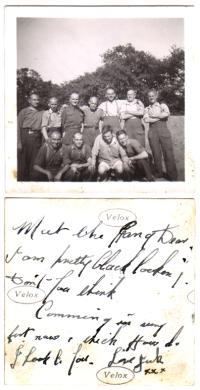 From Hamilton to war

John “Jack” Smith was born in Scotland in 1906 and came to Canada as a teenager. He enlisted early in the Second World War, serving in the 5th Field Ambulance of the Royal Canadian Army Medical Corps. While he was overseas, he sent snapshots and other souvenirs of his travels to his family in Hamilton, Ontario, to show them the more mundane parts of serving in the army: field exercises, barracks life, an inspection by the King and Queen, and the surroundings in Spitzbergen, Russia, where he was posted for a short time in 1941. Jack Smith returned to Canada after the war and died in 1985.